“The immediacy with which I moved from being embarrassed to feeling very natural was quite surprising,” he tells me, about his new project, Nunchuck, which entails him dressing up as a nun and doing illegal things. Did I mention this was in a nun costume? Did I mention this is a grown man? He gloats: “I just got kicked out of Barnes and Nobles for being dressed as a nun and eating a cookie under the sign that says THERE IS NO OUTSIDE FOOD ALLOWED IN THE STORE.” And to clarify (this clarification seems important to him)—he doesn’t actually do things that are illegal while dressed as a nun, just things that are against the rules. To learn more and see all the places Alon has broken the rules while dressed as a nun, you can visit one of his websites (there are many) www.nun-chuck.tumblr.com.

When you’re done with that, you can visit www.trophybuffet.com another one of his destinations on the interweb. Unlike the nun outfit, which only Alon can enjoy donning, Trophy Buffet offers a little something for everyone. The trophies, which celebrate a multitude of achievements varying from “#1 MILF” to “MOM, DAD, I’M GAY!!!” started because Seifert couldn’t think of anything to give his wife for their first anniversary. He wouldn’t get her diamonds: “They’re a social scam, they are fucking ugly and there are minerals that are much more rare.” Or flowers, “graphically, they are cheesy.” And he claims he’s not romantic and couldn’t think of anything else, so he made her a trophy—he figured she deserved it for staying with him. It went over so well he decided to turn it into a business. Like most things he touches, the trophies feel a bit like magic. . .

For example, his upcoming children’s book, A Spider’s HeART, a beautiful and hilarious story about a spider who is both an artist and a picky eater. The spider’s name is Little Pablo and he was named after his grandfather, Little. It sounds like a thinly veiled autobiography (Seifert hates mushrooms, avocadoes, anything that has dairy in it and a laundry list of other aversions). When I point this out, he nods and gives me a Hmmmm but it truly seems this is the first time he has considered it might be a possibility.

I said, “Feel free to draw comparisons between yourself and Pablo Picasso.” 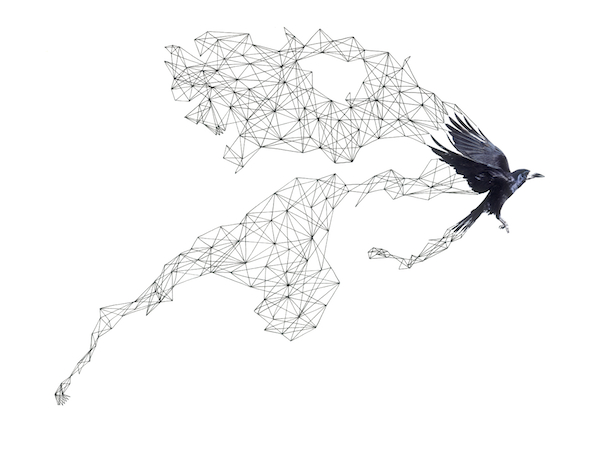 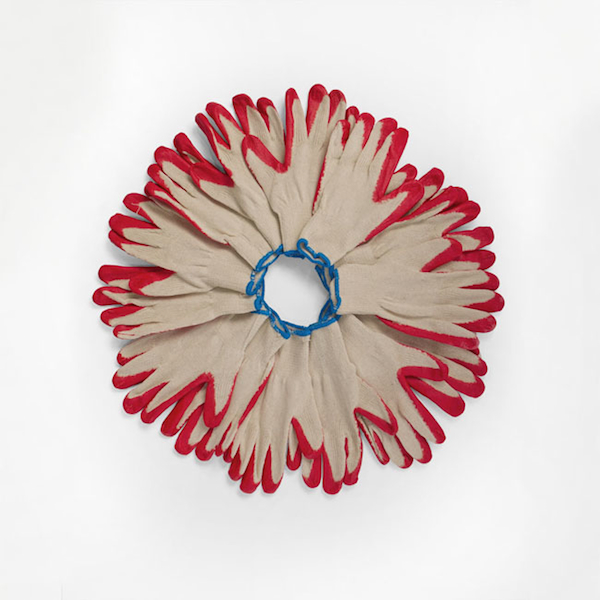 Seifert may be many things but a fake is not one of them. In addition to being an artist, he is an award winning Creative Director and a former VP at one of the biggest ad agencies in the world. Nevertheless, he cringes uncomfortably at the word artist. When I ask why, he explains, “I have issues defining myself as an artist. I see myself more as a jack of all trades.”

I’m like, “You understand it’s not going to make me look good to write about an artist who doesn’t think he’s an artist, right?”

By the time I’ve gotten the end of my sentence out, he’s moved on. He has a lot, it seems, going on. Not the least of which is his personal life. He’s a super hands-on dad to three sons, varying in ages from thirteen to seven. He’s been with his trophy wife, now, for fifteen years. (For the record, she’s gorgeous and very accomplished in her own right.)

I ask him how many things he’s working on at the moment. He stops for a minute, soba noodles mid air, and counts.

1. There is an app project in the works.

2. The start up (he shakes his head): We buy weapons and disassemble them through fashion. The idea is to take weapons out of circulation.

5. A menorah he’s designed which sounds a lot like it will be available at the MoMa Design Shop in time for Chanukah 2014.

8. The movie he’s making for his son’s Bar Mitzvah.

9. A packaging deal with Levi’s.

I’m like, “For starters, you don’t get to decide what’s on the record or off the record. I’m the one who’s writing this piece and you certainly don’t get to tell me what I can and can’t write about.”

He’s like, “Fine. But just so you know, I’m directing it, not starring in it. I’m more than just a pretty face.”