These two.
Learn their names. Fast.

Corey Damon Black and Marc Kalman may look like they’re just some cute, young punks but before you know it, it’s entirely possible that they will be ruling the world. The art world, that is.

For the past few years they have been “designing shit” for one of the most anticipated artists around—Travis Scott. (there’s a dollar sign somewhere in there that replaces one of those S’s) and while everyone else is all up in their shit about this, it’s of less interest to me than the rest of their work. 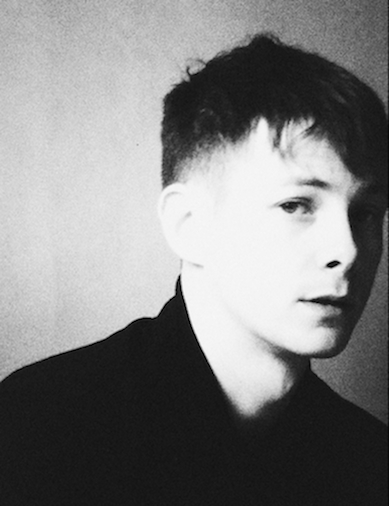 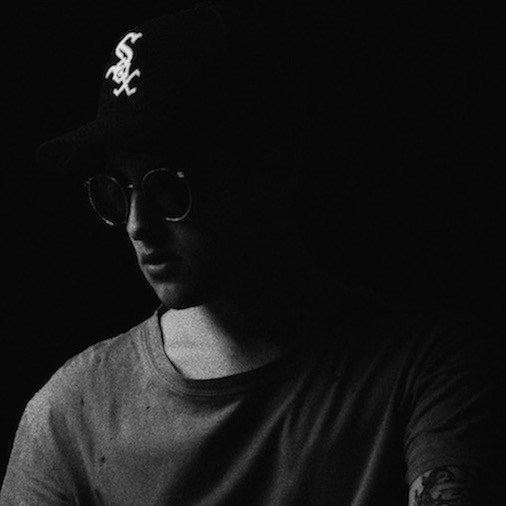 These two.
Black and Kalman actually grew up in the same town, but never met and then crossed paths again, appropriately enough, at Art Basel. And since then, well, they’ve been pretty much inseparable.
If you ask them to describe their relationship, they look at you as though you are retarded.
Kalman, who seems more cautious and calculating than Black says, “Corey has hands.”
Black, who is like Quentin Tarrantino on speed, says, “Marc manages my impulses.
When I’m working on something, Marc is, like, the only person I will talk to. I go into a cave. I don’t want to hear what anyone else thinks.”
Corey goes on for a bit, about how other people’s opinions can poison the purity of his work. He’s not wrong, of course, and it’s not a boring thing to say but at some point, Marc puts his head on the table.
I ask, “Would you like a pillow? Are you taking a nap?”
Without lifting his head or missing a beat, Marc goes, “No. I’m listening.”

They’re like some mismatched set of fraternal twins. Kind of like a less fucked up version of the ATL Twins. . .if the ATL twins were Jewish and cute enough to bring home to meet your mother.

These two.
“I am a futurist, entirely, to the core,” says Black.
Kalman nods, he’s taking in all in. He’s like a talented alligator, waiting, thinking, planning.
While they have the talent and the skill to do everything from filmmaking to graphic design, their primary interest is simple: make good work.
And while they have been tapped by everyone from A-list celebs to a conceptual retail brand in the Midwest, they are, above all innovators.
Like all innovators, Black and Kalman are wholly aware they are on the brink of something huge.

They are keenly aware of their cultural currency and, moreover, they’ve got their eyes on the prize.
What’s the prize? Well, that’s the real question.
The answer, of course, is to make good art.
The other answer is to raise the bar.
Making good art isn’t a problem for them, of course. Raising the bar, however—well, that’s where the pressure is, according to them.
CDB: “Our renaissance is the internet,” and that means that they are tasked with “bringing art to the internet, for real.”
Me: So how do you bring real art to something that is inherently so. . .processed?
CDB & MK, simultaneously: “With value and with respect.”

And it’s true.
They really are tasked with this Herculean feat of being artists and dancing the between the fine line of what is art and what is not art. Online.
Which is, of course, where everyone in our generation lives.

I recently heard a story about a young, pre-famous Kanye West.  As the story goes, his phone rang in the middle of a meeting with some huge players in the music industry. He took the call and said, “Yeah, because I’m dope and my life is amazing.” I don’t remember where I heard this story and anyway, that part is totally fucking irrelevant. The point is, that the person who was telling it said, in that moment, we knew this guy was going to be a star.

These two.
Kalman says, “At the end of the day, we’re just two guys on a couch.”
Black responds, “Yeah, and we’re going to leave everyone in our dust.”

Don’t say I didn’t warn you.

TRAVI$ SCOTT "Shit On You"