Each morning I wake up in a Michel Gondry "Science of Sleep" haze and I think about which creative process I’d like to start with for the day. As a freelance artist I have the luxury of living in imagination land. When I tire of one project I simply shift to another one so that they’re all constantly interacting, influencing and inspiring one another. This week I’ve been working on producing/writing/directing a music video, pitching a column to Vogue.com, an article to T Style, writing a comedy spec, workshopping my feature dark comedy film script, shooting a self-portrait for this article, producing shoots for my fine art photography and brainstorming how to start a women’s right non-profit combatting sex trafficking. Although it may seem like I’m all over the place I feel like Neo…that’s right I’m referencing the Matrix. I truly believe I see invisible creative/artistic code and I feel a compulsion to constantly create each moment of each day. 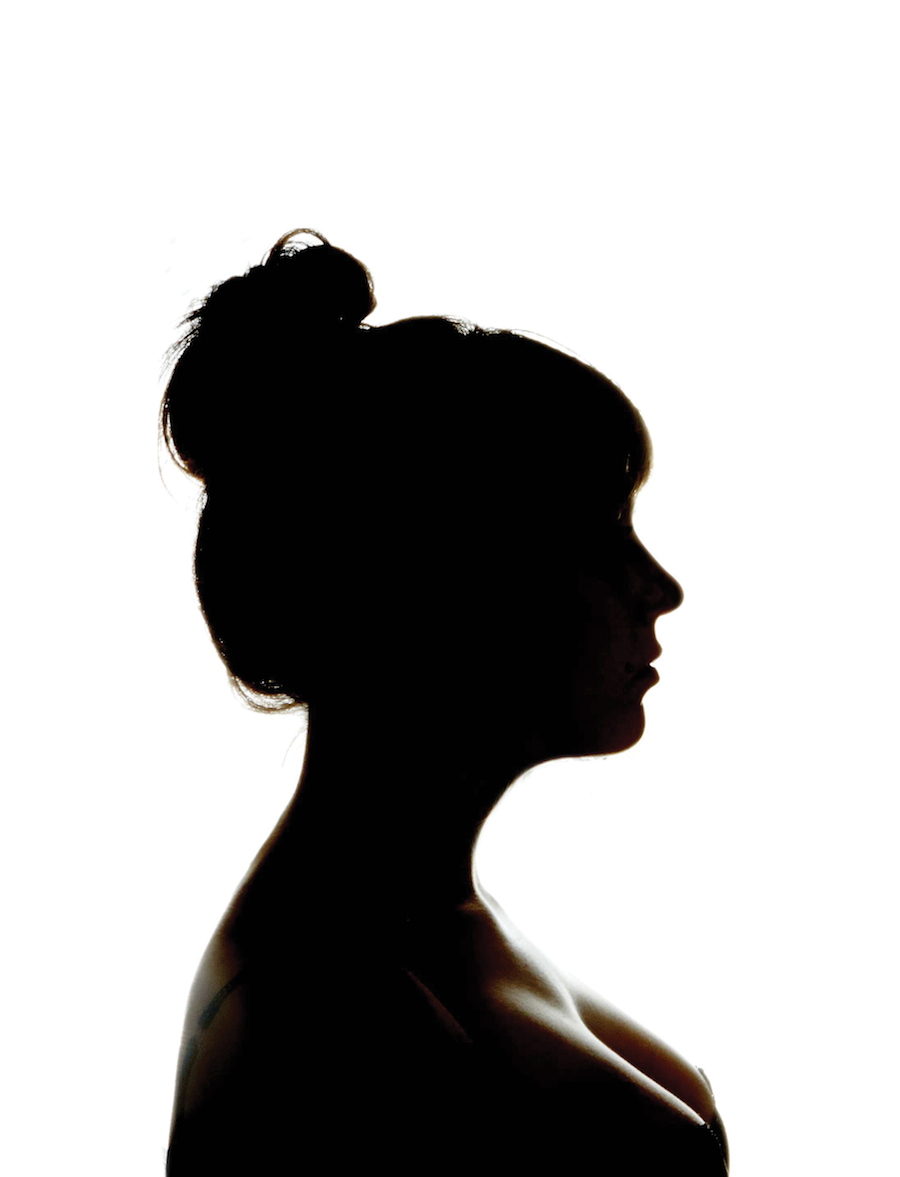 In terms of the focus of my work, philosophically I believe our souls are prisoners of our bodies and thus gender should be irrelevant. As a female, however, I noticed from an early age that one’s sex is a large factor in one's identity. I grew up with an understanding of gender and identity politics communicated through the women in my life via their own emotional, psychological, and physical behavior. All my life I have witnessed or experienced women stuck with gender-based self-hatred or internal distress evidenced through body mutilation, eating disorders, or mind-numbing pills.

Through my art I hope to empower and encourage women to be more aligned with their souls, to shift perception, and show the true beauty and strength of the female form: to encourage women to grasp the power of taking control of their own sexuality. Women are a central focus of my multi-disciplinary art. 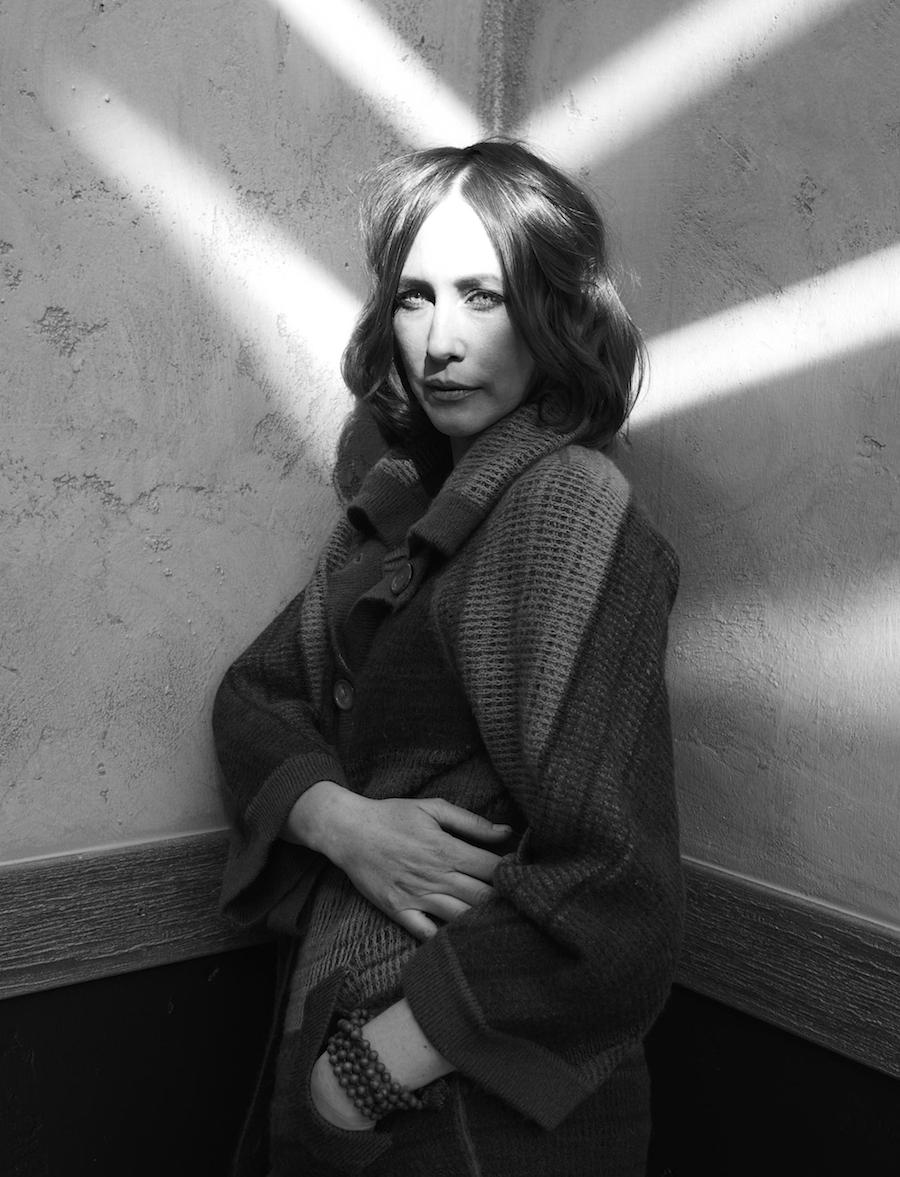 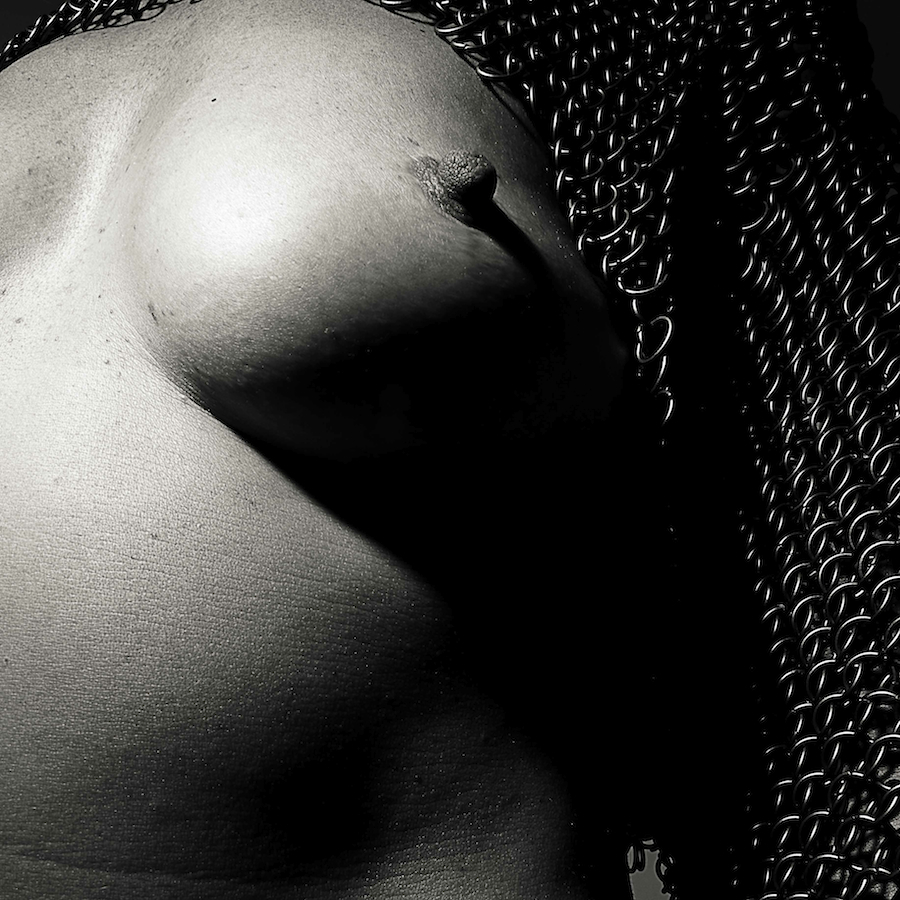 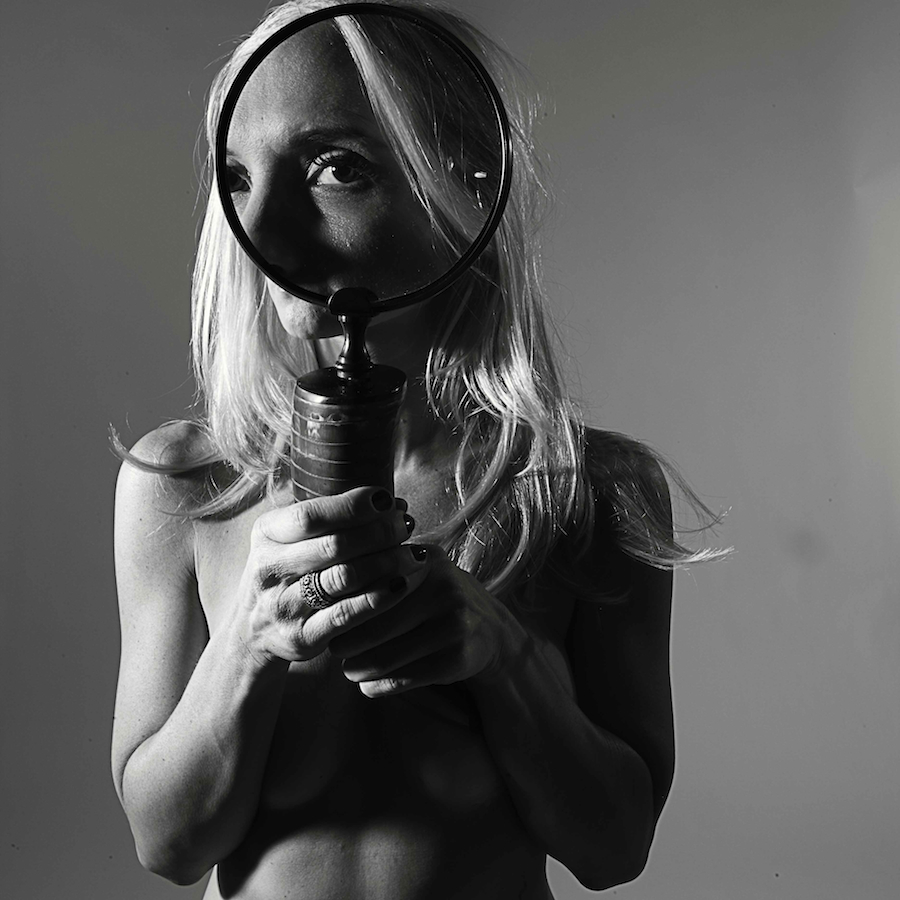 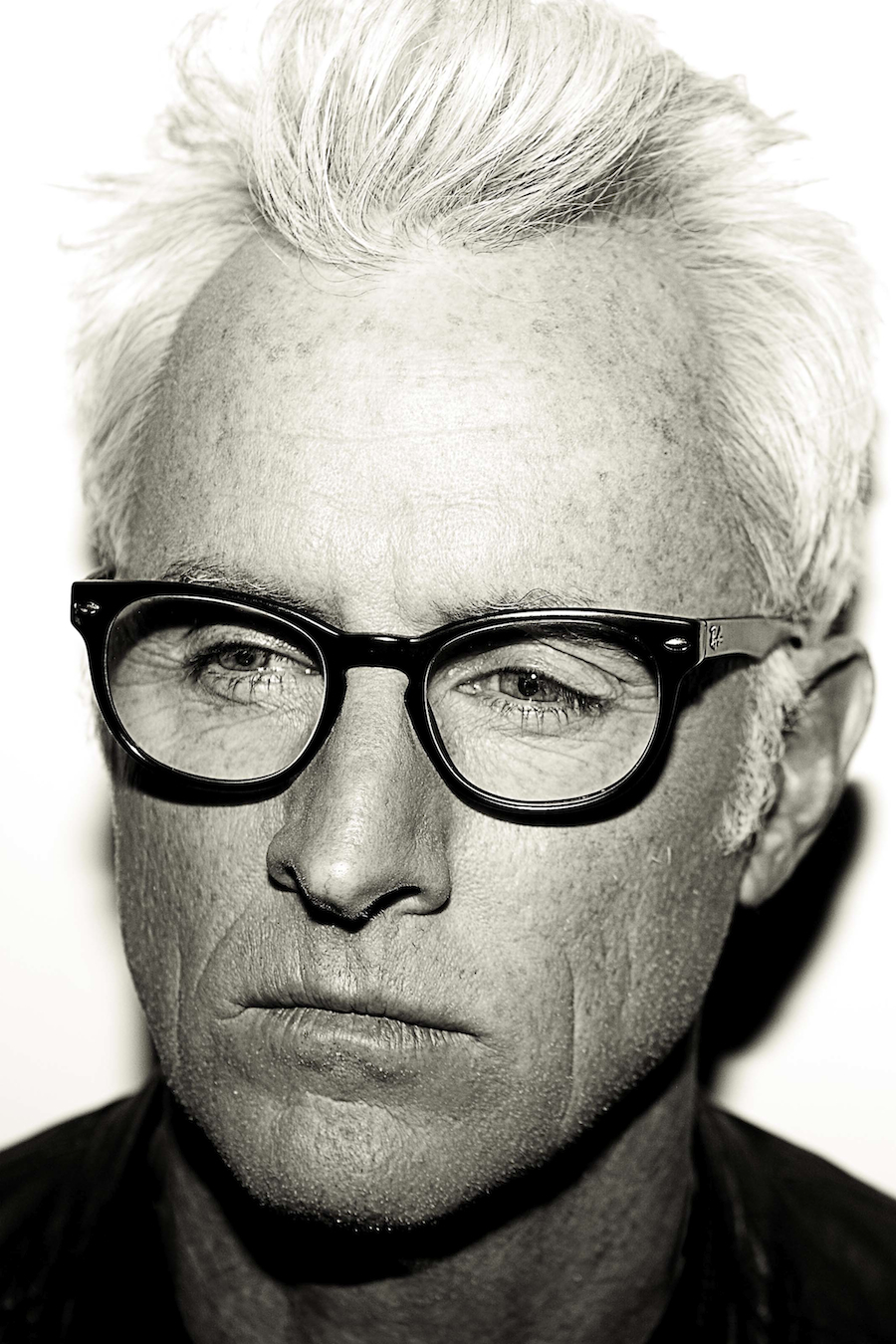 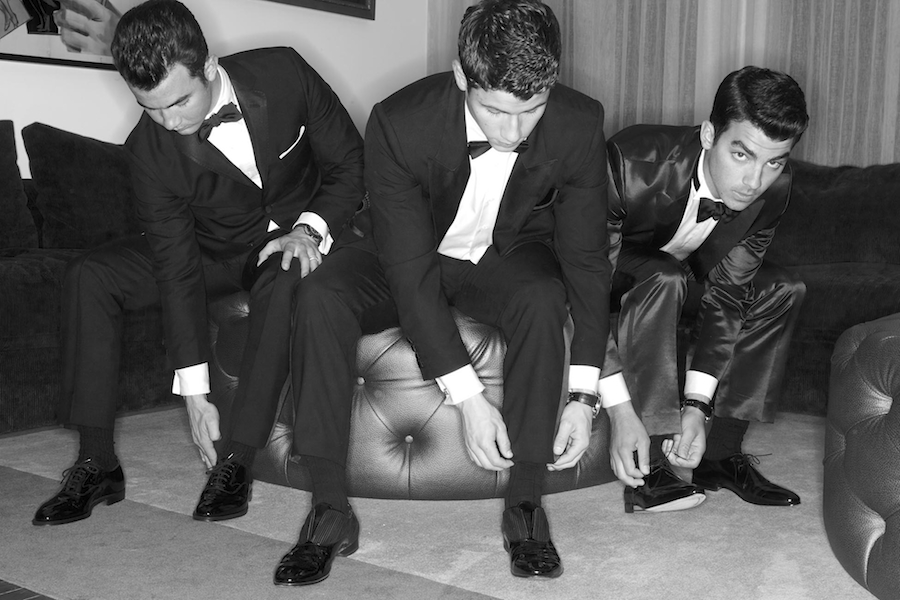 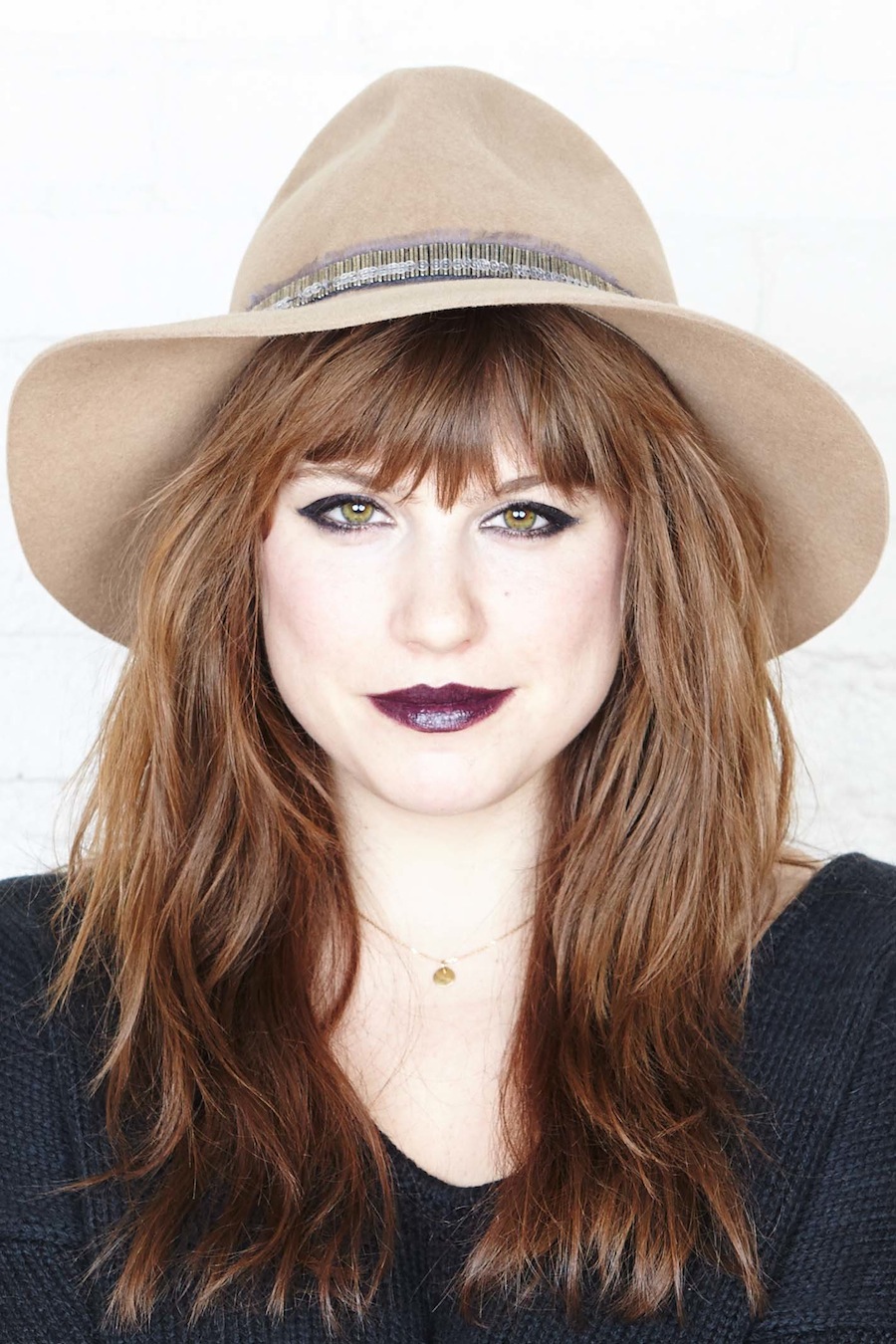