When it comes to provocative creative enterprise, Kelsey Bennett and Michael Bible bring a new level to the game. The work they rapidly disseminate carries an incendiary, subversive tone, both in their collaborations of mixed media, bringing photography, graphic modeling, performance and fine art together with printed text, and their own individual creations. Bennett’s photography is a mainstay on the New York fashion and art scene, while Bible’s most recent novel Sophia, an infectious, picaresque tale of lust, mystics, and the lives of fugitives, was released this month through Melville House. All of it traverses the line between the sacred and transgressive, speaking to the melting-pot American experience of the dispossessed. It's a narrative woven by the disillusioned children of a popcorn culture and upbringings largely television fed.

What is it in the pigment of red in blood or lipstick that makes one so easy to confuse with its opposite? What is it about sacred texts and iconography of faith that begs them to be recontextualized, and in some cases --- defiled? We recently got a glimpse of Bennett and Bible's latest project Sorry Saints, an illuminated manuscript defying every sharp corner, and we couldn't feel more priviledged to share some exclusive captures from the series ahead of its release. 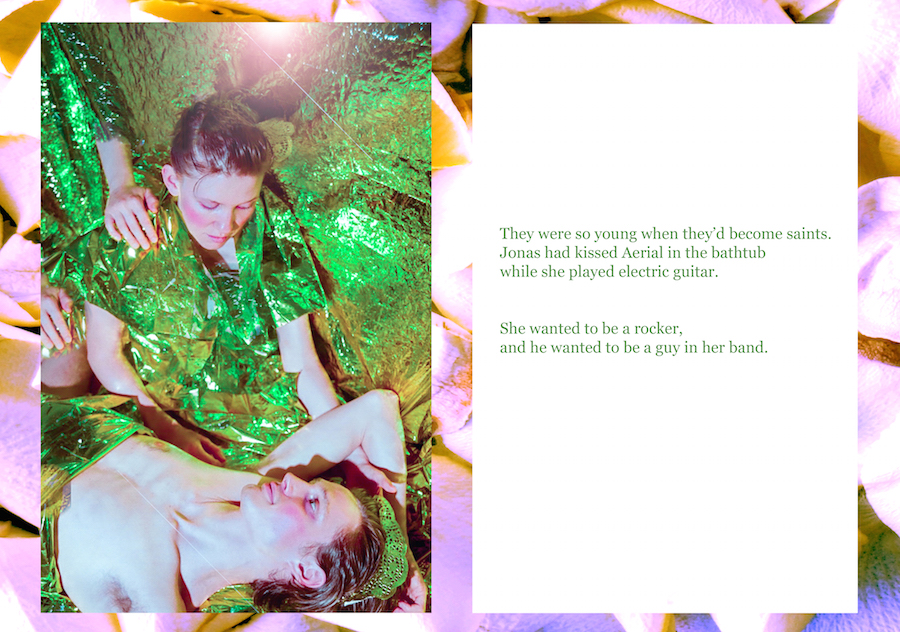 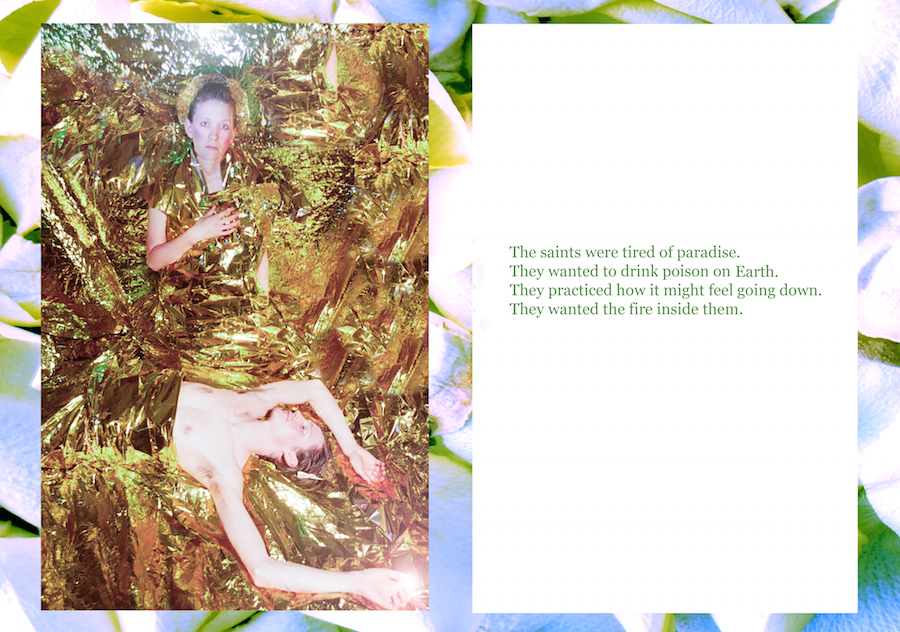 “Sorry Saints is an ongoing series that tells the stories of invented saints and their mystical tragedies. Ultimately all the Sorry Saints would like to escape their sainthood or slip away back to the real world. They are trapped figures who feel displaced. The mylar material in the images are actually "emergency blankets" used to either cool people down or warm people up who are in states of medical trauma. Like a cloak the mylar possesses an element of magic to them that seems not of this world. The characters in Sorry Saints are fragile, misunderstood, and always headed for danger, the emergency blankets draped on their bodies (as well as the world around them) signifying their need for protection. In astronomy there is a phrase called the goldilocks zone which refers to a place that is not too hot, not too cold, but just right for human life. This is a concept that Michael refers to in his novel Sophia, and has conceptual significance to the characters in Sorry Saints. The saints search for something that is "just right", and this is a part of what brings them dissatisfaction in their lives, their deaths, and in the afterlives.” --- Kelsey Bennett 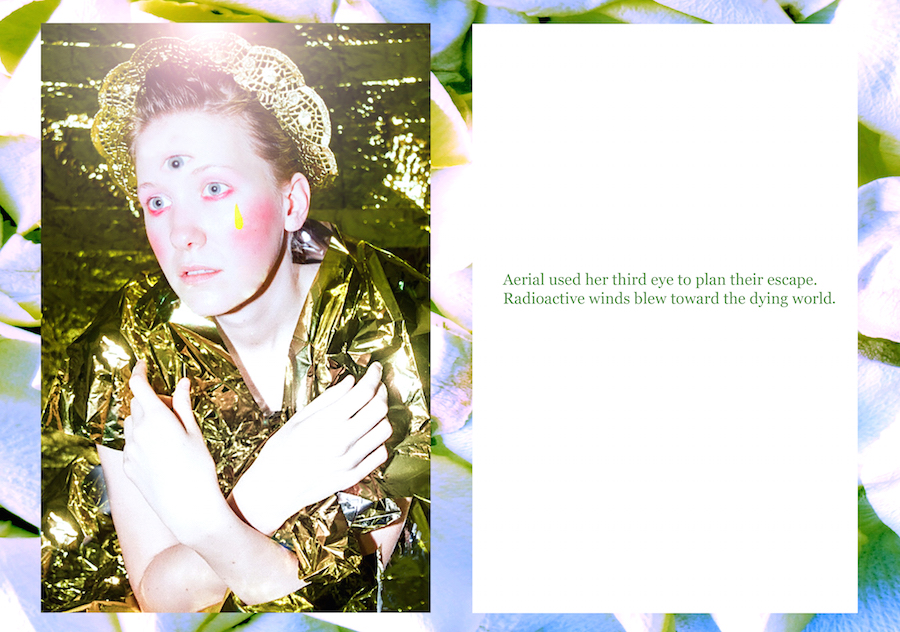 “The Story of Aerial and Jonas is the first in a series. We're viewing the images more as a story and less as images that stand alone. This story is Chapter I. Although in nature the saints reflect religious iconography the stories are less about religion and more about mythology, science, and the human condition. While Michael grew up in a very religious household and came to reject it, I grew up in a very atheist household and gained a wary, almost morbid fascination with religion and it's iconology.” ---KB 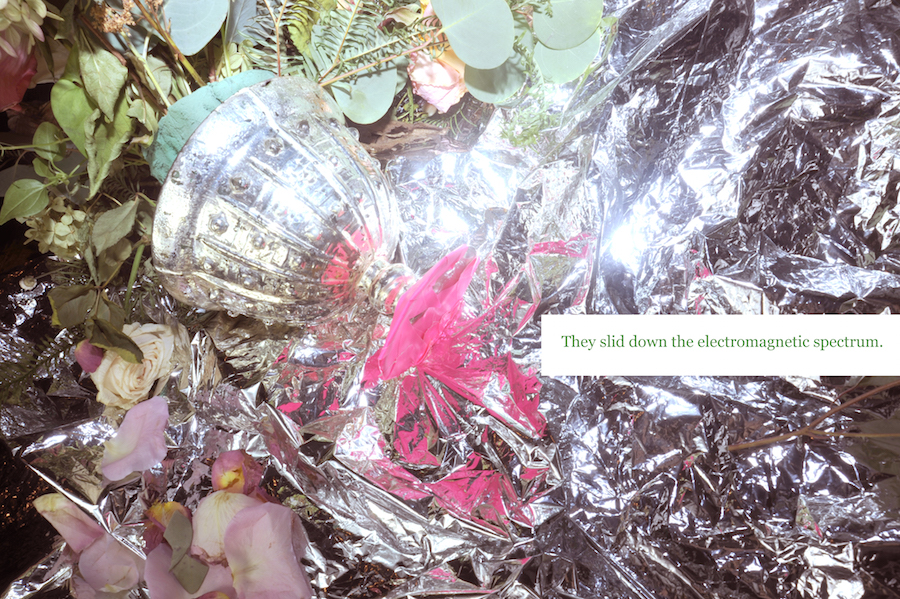 "With boxes of mylar, delivered to our home, we create the sets in our apartment. After the visuals come to life the stories follow. Although Kelsey deals with the visuals and I write the words, the project is a collaboration so there is a crossover in roles. The goal is to create a zine with a chapter for each saint or set of saints, which reads like a guide to invented mythological characters.” --- MB 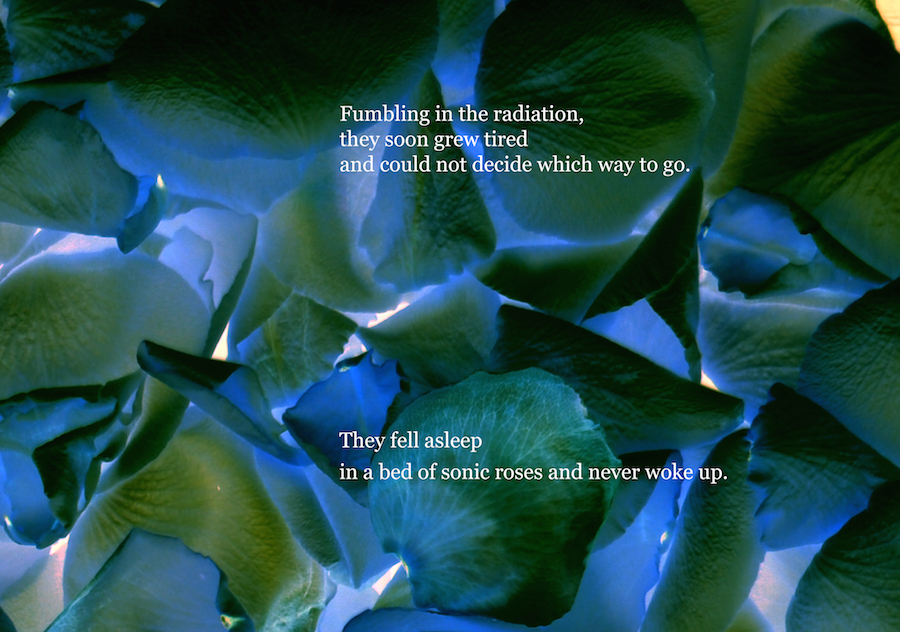 "Some of Michael's influences for the text are [Alejandro] Jodorowsky & [Italo] Calvino, while I was influenced by Steven Arnold, protege of Salvador Dali, as well as Jason & the Argonauts, & the quest for the Golden Fleece. There are many interpretations of what the fleece represented in mythology, but the one we gleam from the most is the sea reflecting the sun.” --- KB 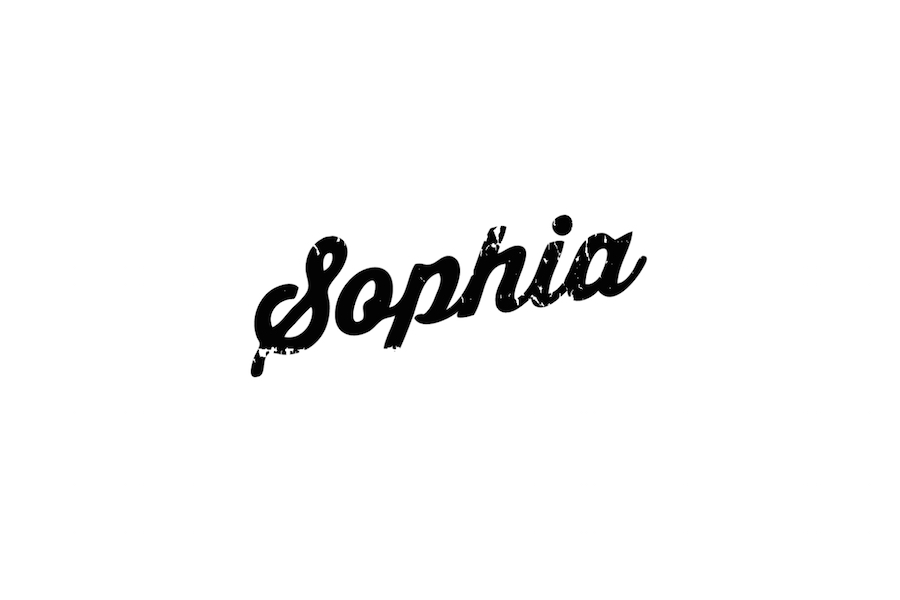 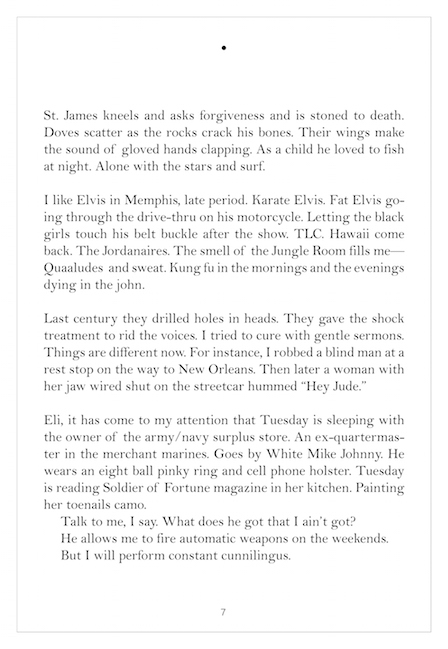 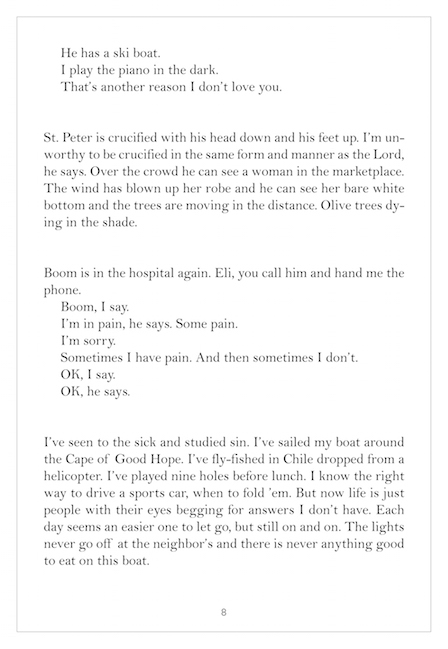 In January of 2016 Bennett & Bible will commence  their sophomore collaboration
--- a photographic story about a war between men & women.