These are artists, who just so happen to be under the age of 25 ---
exceptional creators with extraordinary voices. Don't call them
the M-word. Don't call them "the Next Generation." Just listen up. 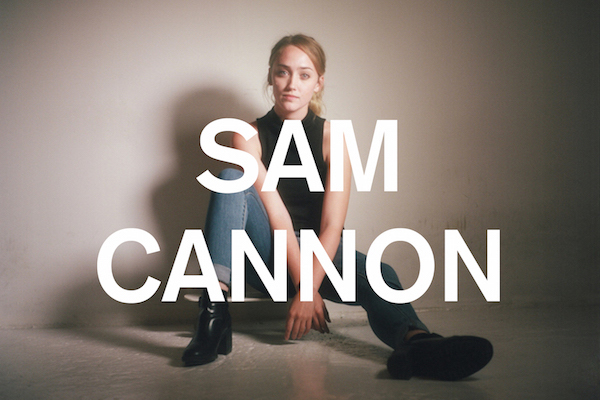 “I love the idea that once you walk away from the image it’s still moving and existing. It has a life of it’s own, whether you, as the viewer, are there or not. That’s another reason I got into making GIFs: the space between still-photography and long-form narrative and video, and trying to explore that space in between where time doesn’t exist in the same way. I love the idea of the seamless loop and endless moments that happen forever. I want to explore that space where time doesn’t exist in the same way. Repetition and fluid movement.” – photographer Sam Cannon, 23. Strange Beauty: A Conversation with Artist Sam Cannon 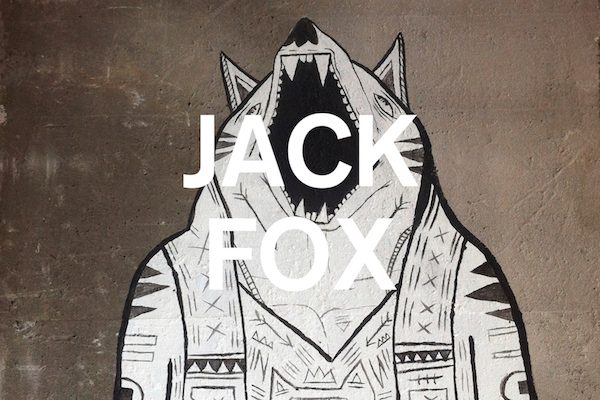 “Being around artists from a young age is what inspired me to really push forward and put my all into creativity, in particular being at my mom’s studio as a kid, and missioning off and hanging out with friends of my mom who were artists, filmmakers and designers who worked in the building, when I was with my dad I would hang out with Sibot, who we used to live with. At the time Sibot and Ninja inspired me to want to sew toys, because even though they were musicians they were really skilled toy makers. Later on this turned into animation and music. Then later on when I started traveling I was heavily inspired by the energy and creative scenes in other countries. I want to be on the pulse of indie creative youth culture. This is the thing that inspires me most.” – street artist & musician, Jack Fox, 17. The Anthropomorphic Jack Fox 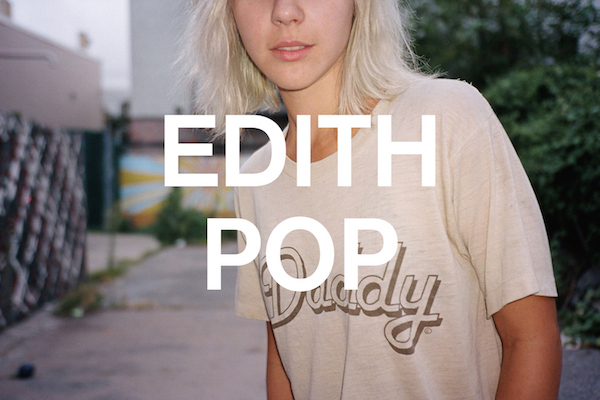 "Feminism is more important today than it ever has been, and I feel that the things I do are intrinsically feminist and deeply connected to my own sexuality. When I go on stage, I don't go on stage with an intention of being feminist, or overtly sexual, or masculine or anything, I go on stage with the intention of letting my self expel any energy that works its way out to the front of my brain. One time I thought about brushing my teeth on stage so I pantomimed that. I feel like this last performance at LPR was violent and sexual and scared me a little but first and foremost I try to look at the project from the perspective of an artist, rather than a feminist, and perhaps even more than through the lens of my own experience as a woman." – singer/songwriter Edith Pop (Laura Hajek), 25. Sick of the (m) All 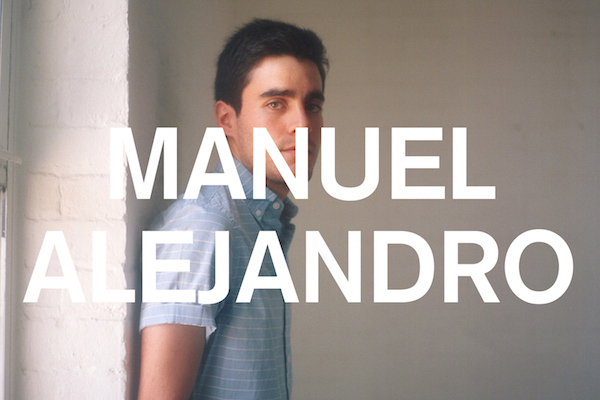 "The negative side effect of technology is the price nature has to pay for our ambitious actions. We try to improve our tools to facilitate our way of living, but this is not done in harmony with the earth nor the neighbors we share this planet with. The biggest mistake any civilization can make is to lose the natural connection any living organism has with the energies in the cosmos. This partition can lead to self-destruction and make what was once part of creation become artificial." – filmmaker Manuel Alejandro Salas, 23. The Films of Manuel Alejandro Salas 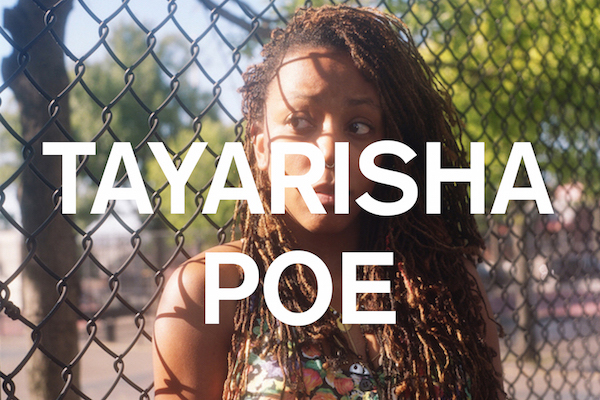 "Teenagers are just figuring out that things end, that nothing is forever. At least when I was a teenager, there’s this knowledge that people die & things end, but that’s not gonna happen to me. I won’t die. Things won’t end for me. I’m still kind of invincible. So there’s this knowledge of immortality, this feeling of being invincible — you’re young, you’re strong. You have to feel more than human. It’s so often that we brush aside the drama of being a teenager, the hyper-emotional moments of teenage years, & write it off as pubescent or hormonal — & I don’t feel like it gets the respect that it deserves, going through those changes, the conflict of realizing that you’re not immortal — everything is always forever." – filmmaker Tayarisha Poe, 25. Rumblin' on the Edge of Pontomic with Tayarisha Poe

“Let everything that's been planned come true.
Let them believe. And let them have a laugh at their passions.
Because what they call passion actually is not some emotional energy,
but just the friction between their souls and the outside world.
And most important, let them believe in themselves.
Let them be helpless like children, because weakness is a great thing,
and strength is nothing.
When a man is just born, he is weak and flexible.
When he dies, he is hard and insensitive.
When a tree is growing, it's tender and pliant.
But when it's dry and hard, it dies.
Hardness and strength are death's companions.
Pliancy and weakness are expressions of the freshness of being.
Because what has hardened will never win.”