If you don’t know who Quentin Jones is, you will soon.

If you look her up on Instagram (which is what I did) you will find a (kind of cute) black guy who promises that “one day” he’ll be someone “you’ll never forget.”

Also not her: The Quentin Jones on death row for murdering his aunt with a baseball bat.

If you look up the name of her upcoming show, The Fractured and the Feline, you will find photographs of cats with broken bones (not that cute).

I did find one Quentin Jones who was not a man but she looked totally different in every photo, so that led to more confusion.

Also, full disclosure, I was only really half paying attention. I don’t like to know too much about people I’ve never met. I think it creates a weird stalker-y dynamic. 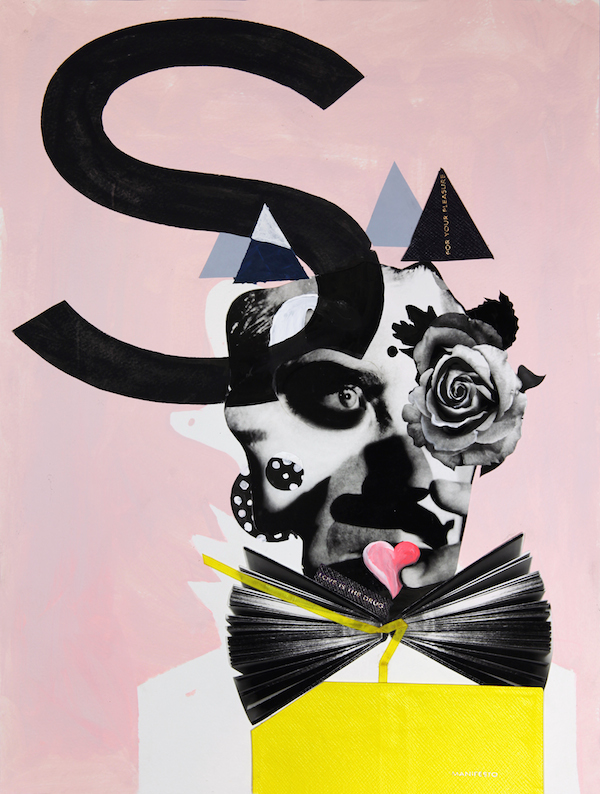 I began to wonder if she really existed. My only correspondence with Jones had been through a somewhat cryptic email address with a woman named “Louise.”

This was starting to seem like a theme in my life as I had recently been trying to get in touch with Eminem for an unrelated project. After numerous failed attempts, I began to think that Marshall Mathers was a ghost.

It was entirely possible the same thing was true about Quentin. For someone who had so much work in the public eye, she herself, seemed quite hidden. Her work has appeared in Vogue, The Sunday Times, Nowness, Love Magazine and a litany of other esteemed publications. 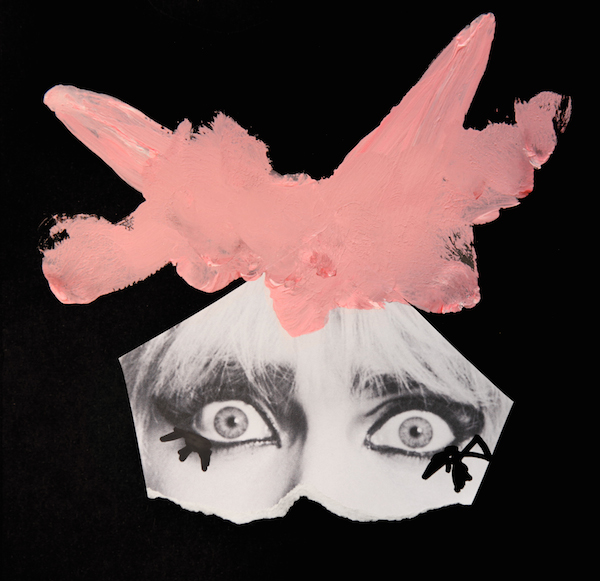 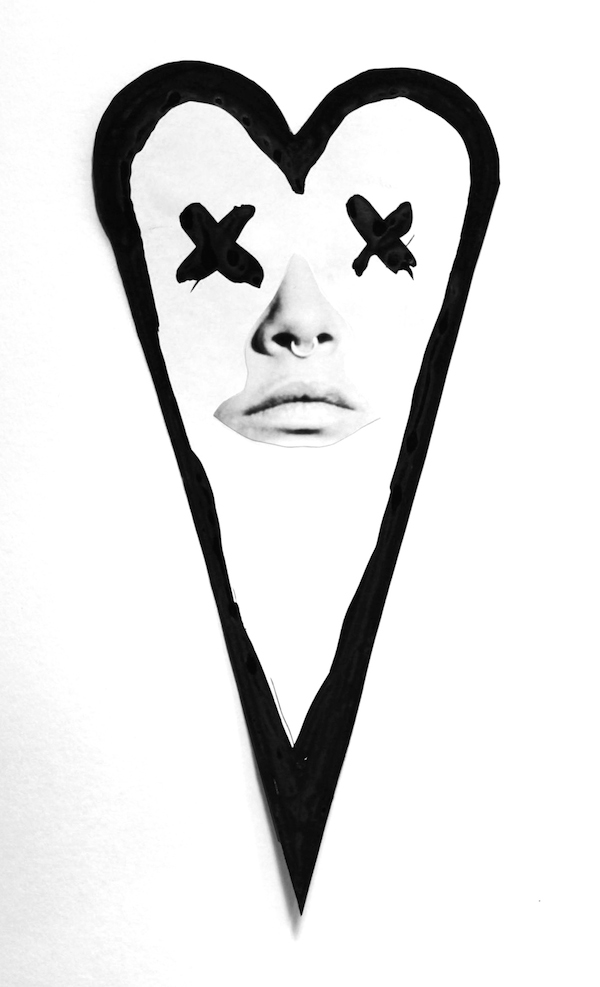 As it turns out, Quentin does exist. And she is a fucking unicorn. Dreamy gorgeous, thoughtful, sweet and kind of can’t believe her good fortune.

Also, as it turns out, it’s really not hard to find her on the internet. Like, at all.

Jones is a mixed media artist (which really just means she is über talented). She is a photographer, animator, painter, film maker and illustrator. And she has collaborated with everyone from Penelope Cruz, to Cara Delevigne to Miley Cyrus and has created films for some of the most prestigious fashion houses in existence.

Her work reminds me of Chanel meets Georges Hugnet and Pierre Molinier (minus the part where he fucks his sister).

Another good reference, as she, herself, pointed out is Hannah Hoch (but better looking).

Ultimately, one of the main things Quentin does is make collages. And for her upcoming show, The Fractured and The Feline, she’s made really, really big ones. The “Fractured” part of the title makes sense, for obvious reasons. The “Feline” part is kind of a joke. To begin with, she doesn’t even like cats. Which made me like her even more, because while they’re gorgeous, cats are disgusting, manipulative animals. But Jones says they have the perfect face to cut out and put over a human face. Which makes sense, since Quentin is particularly interested in how you chop up a face and put it back together.

Surprisingly, Jones has more in common with plastic surgeons that one might think.

And like a surgeon, she spends a good deal of time, well, cutting.

This is not as straightforward as it may seem. Especially given the fact that the faces she was cutting up for this exhibit were massive.

The point is, all this very precise cutting requires a very specific kind of blade.

And lots of them. (As one might imagine, this doesn’t go over so well in customs.) I love the thought of Quentin slinking her way through the international art and fashion worlds with a Goyard bag filled with blades. She’s the last person anyone would suspect. I realize this is all a bit surreal. But it seems fitting that surrealist would be so, well, surreal.

The Factured and The Feline 19 November - 13 December 2014. The Vinyl Factory presents Quentin Jones with Robert Storey.