I've always been passionate about music, but after a few failed attempts to start a music project, I realized that doing it right takes more than knowing a few simple chords.

John Paul Frank and his band, Rumors, are doing it right, though. We first met at a Sky Ferreira concert that my girlfriend brought me to, and soon got in touch to discuss ways that we could collaborate creatively. We just had the right kind of creative connection, which has enabled us to do so many different types of projects with them. 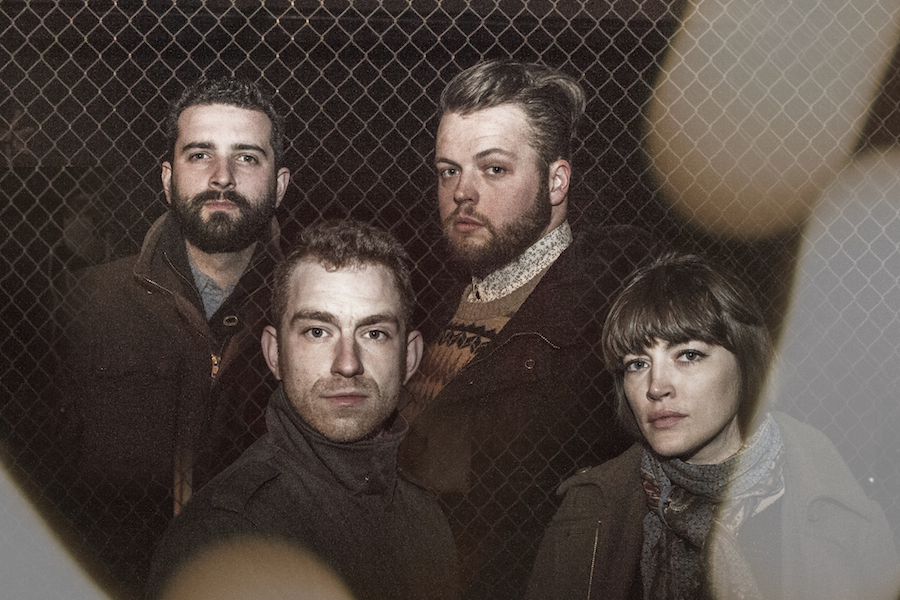 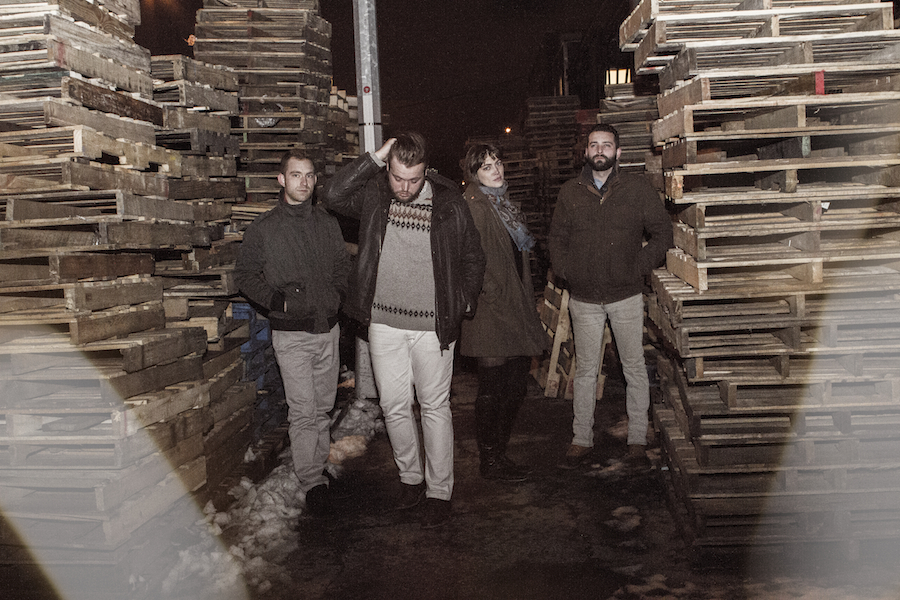 The first thing we did together was the "Rumors Tweetalong" project. We wanted to do something social that would get the Rumors name and music out there. I enlisted the help of my friend/fellow creative, Nick Panayotopoulous and we came up with this idea for a site that was built to snatch hashtags from real people's Twitter to form the lyrics of "Slowdown." At the end of the song, every Twitter handle whose hashtags had been used was thanked via an automated reply that would also have a link to Rumors Tweetalong, hence spreading the word about the band and its music.

After that project, we weren't just collaborating--we had all become friends. Because of that, brainstorming was very easy. We would be hanging out, wandering around the city, and ideas would just flow. It was kind of poetic. I designed the cover for their self titled 7" vinyl, and then we decided to do something bigger. I brought on my long-time friend, Lisandro Ancewicz, as a lead to shoot Rumors' first music video. It turned out to be a great project. Thanks to 1985's Kaitlyn Parks & Natalie Loos, we put together a great team which included Mike Berlucchi as director of photography who really brought our vision to life.

Thanks to Night Agency we were able to shoot the opening scene at the former LimeWire headquarters. This was something really exciting for us, because we were about to shoot our first music video at a place that allowed music to be stolen. Initially, we thought that was a really interesting concept to play with for the music video. We questioned whether we should focus the whole video around that space, and the ghost of what happened there. Eventually, we decided that the location worked better as a subtle easter egg, and that the focal point of the video was Rumors and their song, "Be Easy." We knew their music was better represented with beautiful imagery.

We premiered the video last fall to a packed venue at The Wooly, inside NYC's historic Woolworth Building in the Financial District.

This is only beginning of what I hope will be a long collaboration that only gets stronger with time. Currently, Rumors is working on new tunes and their sound just keeps progressing and evolving into a dreamy experience of mild modern psychedelia.