To spend an afternoon with Herbert Bail or just a moment listening to their music, the sounds will take you to a different place, almost a different time, filled with emotions, history and depth. Their style encompasses the personality of their collective alter ego: Herbert Bail. "The band's style versus my personal style… I don't see much difference," says singer-songwriter and guitarist of The Herbert Bail Orchestra, Anthony Frattolillo.

The talent of childhood friends and Orchestra frontmen Fratolillo and Andrew Katz is hard to ignore. After moving from NYC to LA, the guys started the band in 2010 in an attic in Highland Park with a man named Chris Adams who played a dried armadillo shell like a mandolin. And the orchestra evolved from there, 'and continues to surprise me', Anthony has mentioned from time to time. He is a singer-songwriter and guitarist, and Katz is gifted on the accordion and trombone, and sings backing vocals.

Not your typical folk rock band, and clearly an eclectic group of musicians, Herbert Bail is often referred to as gypsy folk. A range of intentionally electric from Western infused ballads like their song 'The Nature of Things,' to dark dance songs like 'Holy Smokes'.

Another honorable mentioned is Brian Hakes, a friend and close collaborator of the band. Hakes, who goes by Zoso, is an artist and illustrator. He designed most of Herbert Bail's album art, The Herbert Bail Orchestra emblem and all graphics, show posters and such. 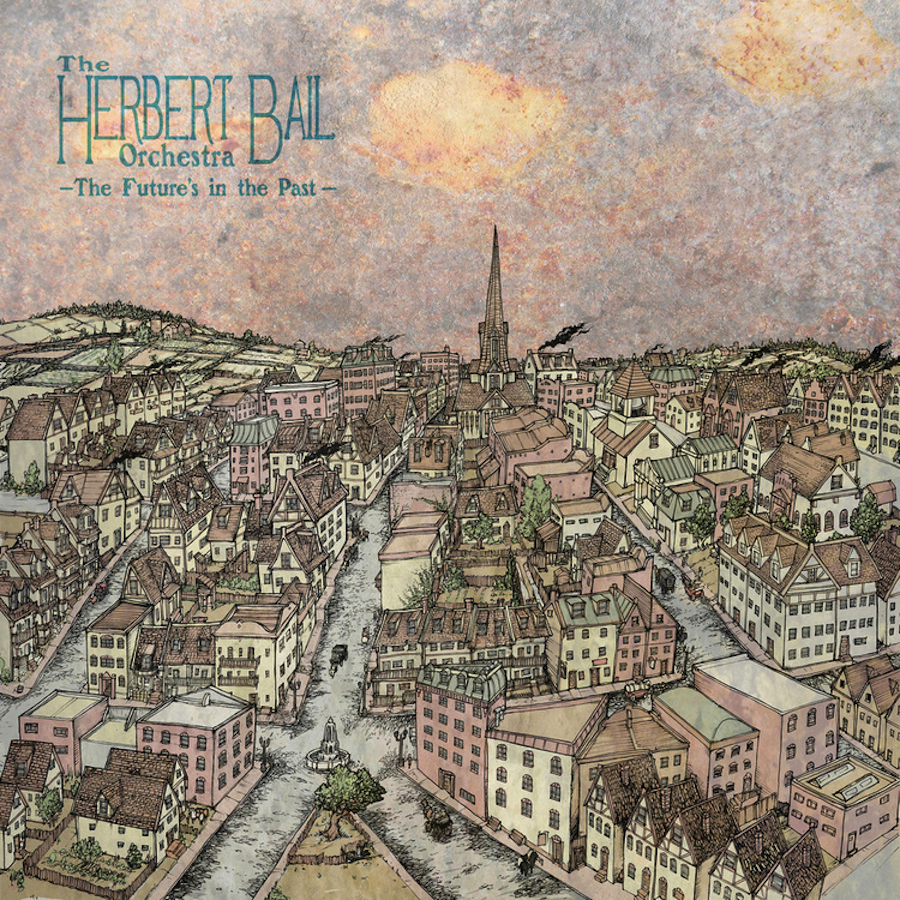 Look out for shows in LA in the Spring, at SXSW in March and Neon Reverb Fest and a new music video, all in 2014.