Anguish, addiction, and ambition uncovered. Photographer Jen Osborne captures real life portraits that show us the palpable complexity of those living in worlds affected by substantial hardship. Her work narrates the widespread yet rarely explored issues of our world today, scaling continents and capturing emotionally graphic moments; her subjects are remarkably beautiful and incredibly jolting.

"While living in Vancouver I resided in the demonized area know as the Downtown Eastside (DTES). I worked part-time in some of the residential housing programs and produced this series as an independent photographer. I met some of these drug-addicted subjects through work, met others at bars or in the street in front of my apartment. I am always impressed by these particular women on various levels. They are very complicated and have been through tremendously damaging experiences.

Despite their difficult pasts, they are funny, humorous and loving people whom are much more vulnerable than I first expected. My subjects often display such strength and power. The discovery of their fragility lead me to wonder how they physically present themselves to the world in order to feel safer or get what they need to survive. In photographing these women, both before and after they dress for the day, I wanted to communicate the idea of vulnerability and women's presentation of one's self to the world. All of us dress accordingly because we are all vulnerable and want to come across in our respective desired way.

The DTES contains many people who are very good at heart and may resort to illegal behaviour such as prostituting, drug-dealing, stealing and car-jacking. I want to speak of the hardship linked to illegal activity by photographing this transition into the alter-ego. These outfits often help these women dodge the police because they become unrecognizable after they finish dealing drugs, panhandling or sex-working." – Jen Osborne

Blatant and almost surreal, her work seduces you while subjecting you to your own existence. Revealing the sadness of addiction, the "Wig Outs" series addresses the idea of power and placement, leading to another similar collection of her work, "El Reinando."

"El Reinado" is a straightforward depiction of women in Columbia trying to find their calling through beauty pageant competitions. They struggle through suffering and loss, and strive to create an iconic image to sustain themselves. Looking their best for victory with hair pieces and lavish dresses. Feminine grace and innocence, lonely tiaras of broken dreams.

Osborne's brave endeavor into one of the most dangerous places on earth results in the astonishing succession of photographs titled "Bangu." Images of resilience, of character and poverty stricken life. The series is a peek into the life of incarcerated women within the walls of their isolation. Taken inside the Bangu Prison Complex, the photographs document a risky and dangerous exploration into the dark depths of Rio de Janeiro. 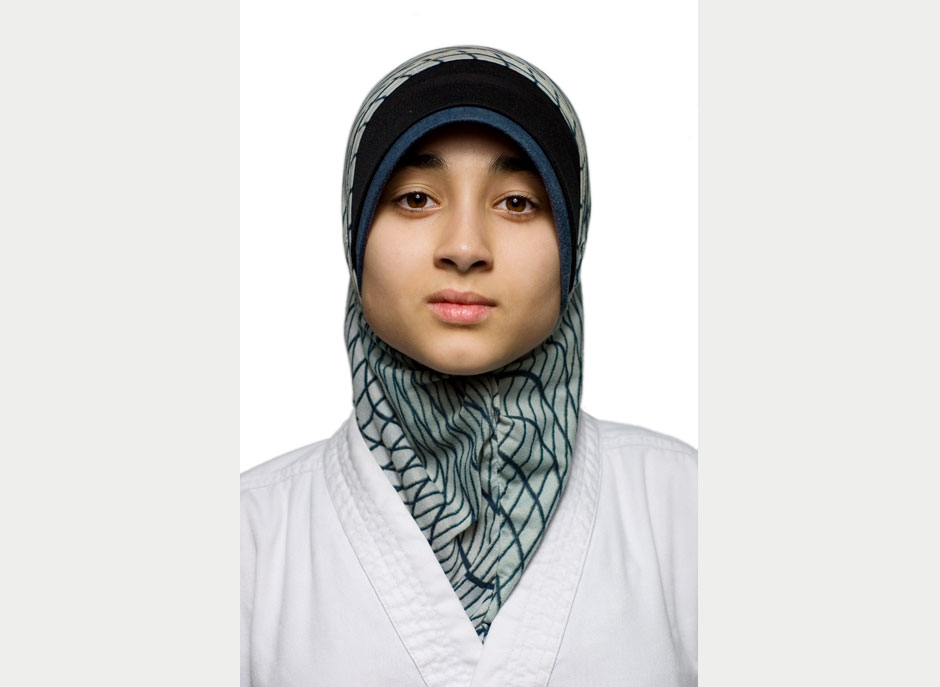 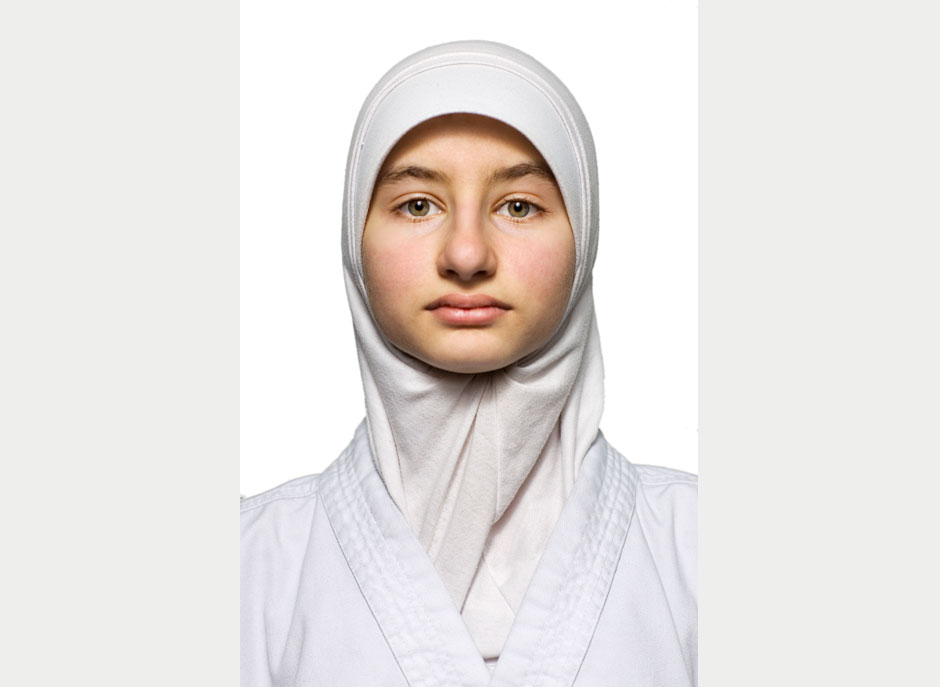 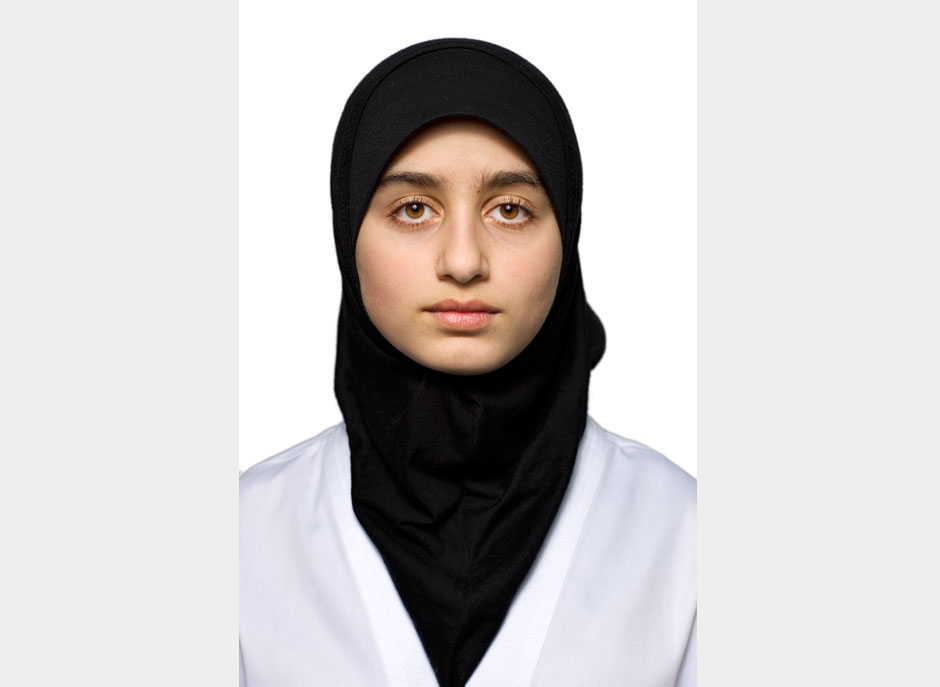 "Hello Hijab" provokes the question of religious and sexual discrimination, as these Muslim women were banned from their Tae Kwon Do tournament in Quebec for wearing traditional hijabs. Innocent faces with a placid stance and an extraordinarily refined confidence. Candid, needing no explanation.

Jen Osborne's collection of work is a remarkably beautiful and telling story of humanity's inner reality.